Precipitation of oxidized iron can lead to blocks primarily in narrow water passages, such as nozzles, drippers and funnels, and mini sprinklers. Iron bacteria cause bio-film build-up which eventually blocks pipes and irrigation drippers. Highly reactive O2 delivered as Nano Gas effectively removes it by oxidation of the dissolved iron and manganese into an insoluble form.

In a similar manner, many metals, metalloids, and other chemical elements susceptible to redox processes can be effectively removed, precipitated, or reduced through using Nano Gas treatments without the use of chemicals. 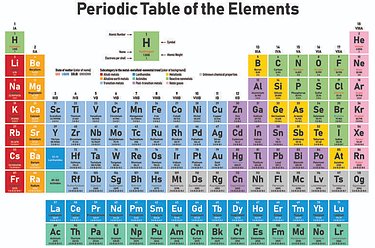